Lake Victoria Basin Water Board was established in the year 2000 in accordance with Water Utilization and Allocation Act 1974. The board has the mandate of managing water resources within the basin as guided by the Water Resources Management Act number 11 of 2009.

The areas that are within Lake Victoria Basin include Mwanza, Kagera, Mara, Geita, Simiyu Regions and Shinyanga (Shinyanga Rural and Kahama). LVBWB have three (3) main function which are Water Resources Assessment and Monitoring, Water Resources Allocation and Water sources protection and pollution control. 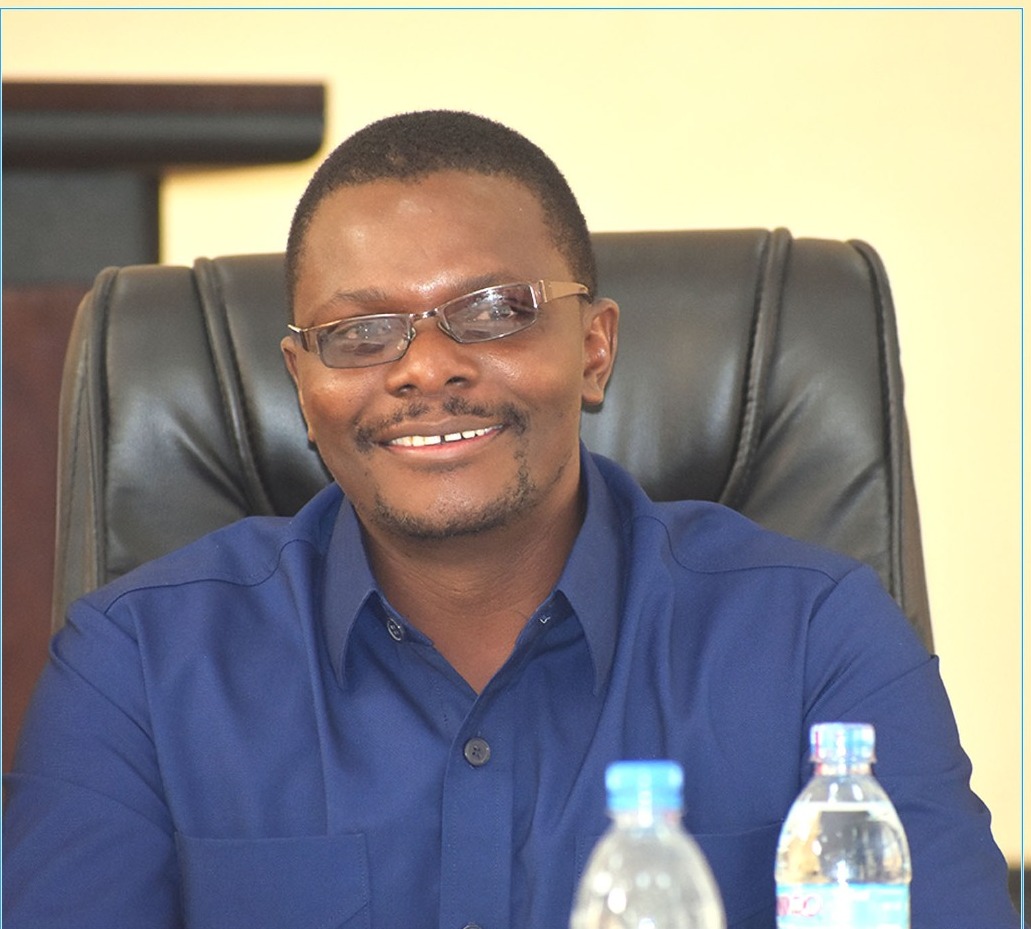 Welcome to Lake Victoria Basin Water Board's Website. We all know the importance of water in our daily human life and ecosystem. Water is LIFE, Water is a very important resource for promoting and strengthening the National economy in wealth creation. We support the efforts of the President of United Republic of Tanzania to move towards the Central Economic Region by conserving and protecting this Resource.